Nikola (NKLA) Stock Losing Value, Riskier But Still An Opportunity For Some Investors 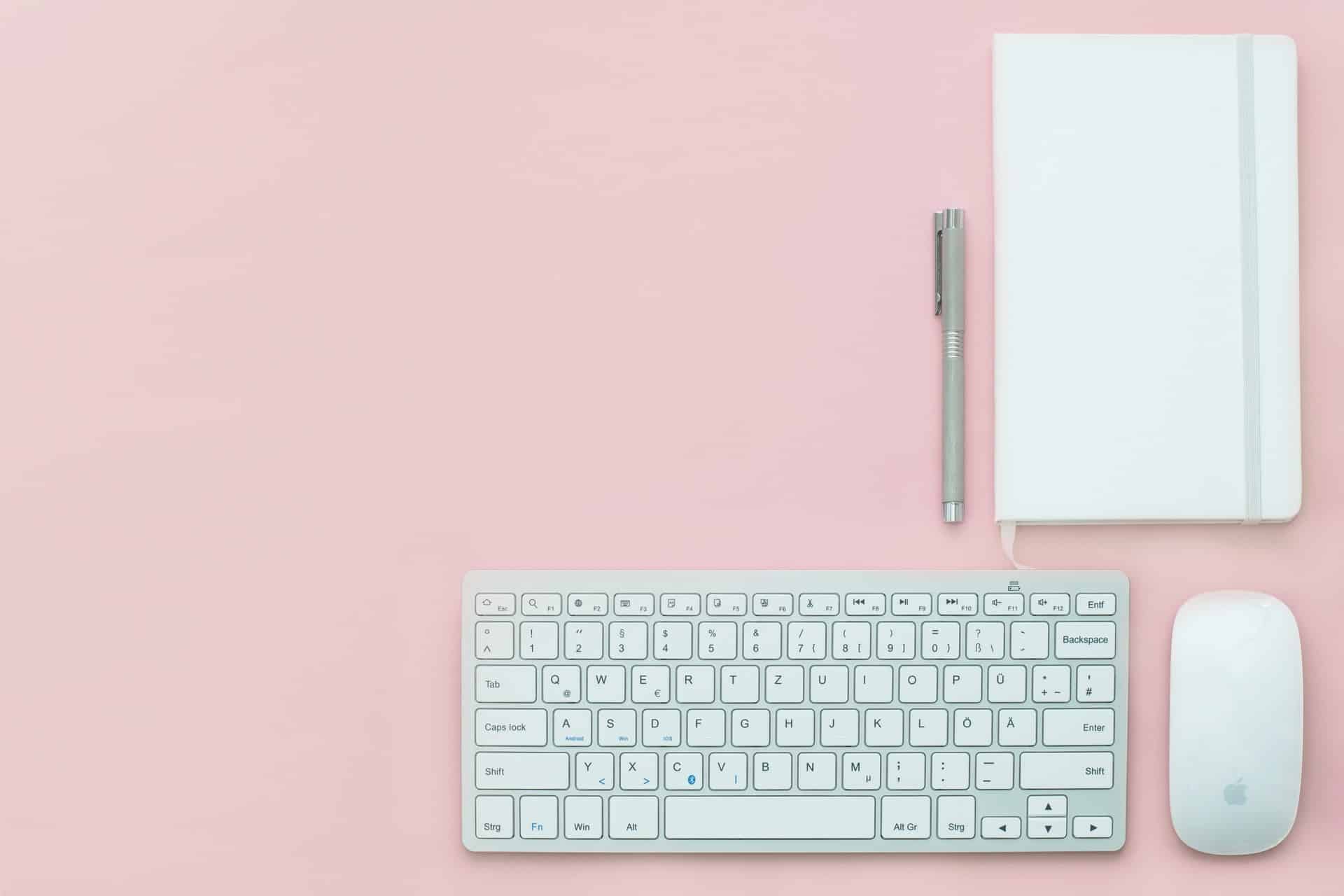 The maker of electric and hydrogen trucks, Nikola Corporation (NKLA), announced an agreement at start of this month with General Motors Company (GM). This agreement was the key driver of Nikola’s shares initially, but it turned out to be less critical than expected by investors in the end.

Nikola said that GM had only signed a Memorandum of Understanding, which is not a legal binding. Nikola will purchase hydrogen fuel cells from GM to be used in its trucks. The companies would also explore the idea of using GM Ultium batteries with Nikola trucks. Thus, Nikola does not have a clear terms and amounts in the agreement.

In addition, it became known that General Motors will not acquire a stake in Nikola and build the electric pickup truck Nikola Badger. Amounts left as part of a Badger pre-order by customers will be refunded. Therefore, Nikola is not going to launch a pickup truck project that its founder, Trevor Milton, who has already left the position of company president, discussed a lot about.

Thus, for a potential $2 billion contract with GM, Nikola did not meet expectations. The investment in Nikola has an increased degree of risk, as previously highlighted by the analysts. Electric and hydrogen tractors are not yet manufactured by the company and the company declined to compete with a pickup truck from Tesla. This is negative news for the investors who own NKLA shares.

It is notable that the news of the Nikola Badger project’s cancellation was released only one day before the 160-day lock-up period after the IPO expired. Overall, NKLA’s approximately 160 million shares are under the block, which could be an opportunity for investors ready for increased risk.

Nikola Corporation (NKLA) stock was worth $18.44 at close of the trading on Monday.