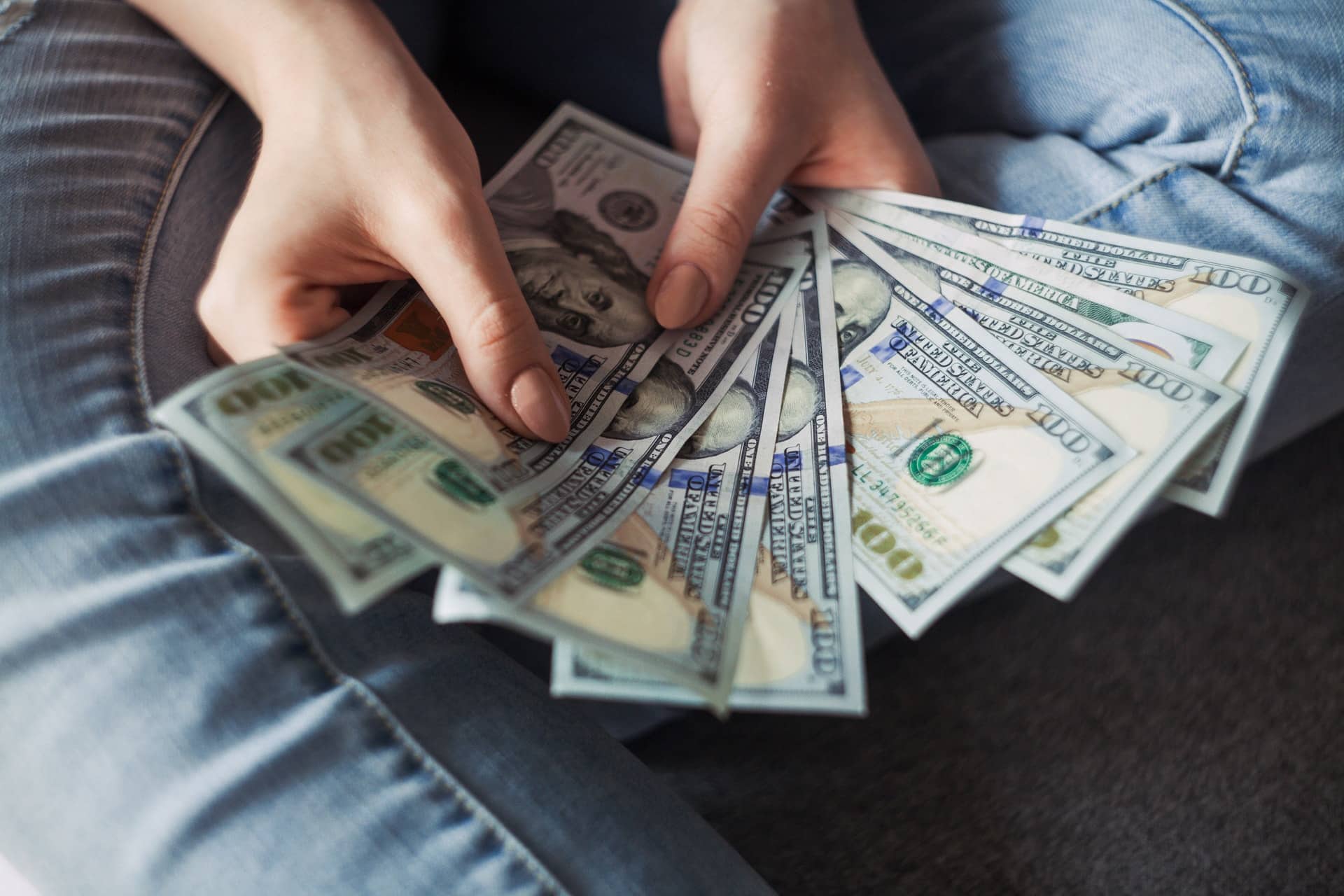 Shares of Rocket Pharmaceuticals, Inc. (RCKT) rallied to their 5-years high after the company announced upbeat results from its gene therapy for treating Danon Disease. The preliminary data from Phase 1 testing of RP-A501 obtained encouraging safety and tolerability results.

RCKT stock rallied up to 98% trading at its highest price of $63.94, putting the stock at its highest point since mid-2015. According to MarketSmith.com, RCKT shares are above their 50-day and 200-day moving averages.

The Danon Disease therapy through its RP-A501 adeno-associated viral vector (AAV)-based gene therapy candidate focuses to treat a genetic disorder that causes severe and fatal cardiomyopathy. Cardiomyopathy is a heart disease that leaves muscles to pump incredibly hard for blood flow in the body.

The Phase 1 gene therapy was well tolerated and reduced key biomarkers for the disease. The low dose of RP-A501 cohort was successful in providing early evidence of clinical benefit.

This means that a low dose of RP-A501 can potentially treat Danon Disease in a safe manner conferring significant therapeutic benefits.

The CEO of Rocket, Gaurav Shah stated that the safety data in the low dose cohort helped them to treat the first two patients in the higher dose cohort. Thus far, the study reveals that gene therapy can provide direct clinical benefit without any side effects of therapy. This will make gene therapy a better option than heart transplant; making it more curative.

On Dec. 9, the company announced an underwritten public offering of its $175 million common stock shares. Following that announcement, Rocket Pharmaceuticals announced pricing of its upsized underwritten public offering, as of Dec. 10. The company has priced approximately 4.6 million common stock shares at a per share price of $56.

The closing of the offering is expected to happen on Dec. 14, 2020, upon the completion of customary closing conditions. The pharmaceutical firm has noted that it plans to utilize net proceeds of $260 million to fund the development of its pipeline of gene therapies and for other corporate purposes.