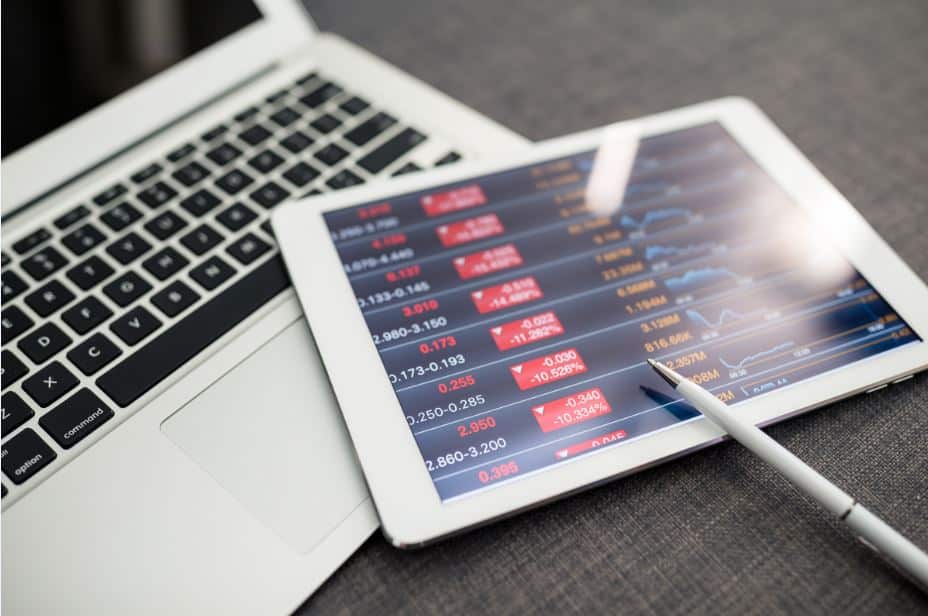 Goldman Sachs changed Ralph Lauren’s rating to from “Sell” to “Buy” and increased the target price to $141 which previously was $69. The Citigroup on the other end upgraded its “Neutral” rating for the stock to “Buy”, keeping the target price of $134.

The clothing market has already started the process leading up to the recovery, according to Goldman Sachs. Revenue at Ralph Lauren’s retail stores, declined by 30 percent in the last quarter, although in the quarter before the downturn was 66 percent year-on-year. Furthermore, analysts note Ralph Lauren’s initiatives to move the organization towards direct customer service and digital segment growth.

Ralph Lauren unveiled a fresh vision for its company and development plan in September. The fashion company talked about the ongoing digital transition, which included a cloud technology preparation and staff management framework, as well as optimization of consumer purchases and personalization of products. Not too long ago, the introduction of a virtual store program was announced by Ralph Lauren. Online shoppers can browse through photos of the company’s largest stores around the world in this application, using images of items shown to place their orders. As online sales increased by 12 percent year-on-year in the past quarter, this program was probably one of the drivers of Ralph Lauren’s success.

Ralph Lauren, therefore, not only announces changes, but actually executes them. There are already visible first effects of improving the direct sales channel. This clarifies why analysts at Goldman Sachs and Citigroup are positive about the recovery of the lifestyle products firm.