Snapchat (SNAP) Joined Hands With Unity (U) For Ads And Gaming 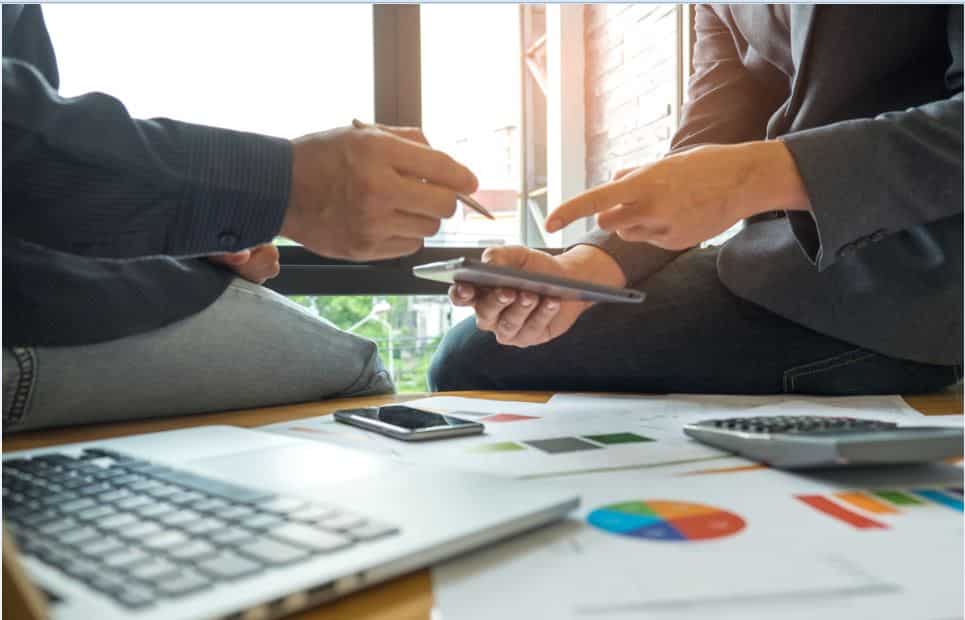 Snap Inc. (SNAP), which owns the Snapchat social network, has entered into a relationship with Unity Software (U) to provide support for channels for ads and gaming.

About half of the smartphone, PC, and console games in the world are supported by the Unity game engine. It recently became available for developers in the Snap Kit SDK. The Unity Ads network is now compatible with SNAP, which helps developers to embed advertisements in games and applications, as well as purchase advertisements on third-party apps and websites.

The Snapchat social network, after implementing Unity, would make it easy for developers to build new games or adapt existing ones. Snapchat currently has about 250 million concurrent users a day, many of whom are active players as well. The average regular time spent playing games more than doubled in March, according to the most recent data reported (April 2020). Remember that it was then that the website emerged with new games. This is proof that the audience at Snapchat is usually loyal to mobile games.

Integration with Unity, even outside of Snapchat, would extend the accessibility for matches. In addition, using the augmented reality capabilities that Snapchat provides, the games themselves will get a fresh creation.

It is expected that a large number of smartphone games and a high degree of audience engagement would further boost Snapchat’s average revenue per user.

Thanks to the partnership of Snap and Unity in the area of ads, an additional scope for sales growth is opening up. More than 22.9 billion monthly impressions are now produced by Unity advertising for more than 2 billion active end-users worldwide. Linking the audience of Snapchat to this existing community could help marketers attract more gamers on web.

The partnership of two existing and common networks, Snapchat and Unity, is also advantageous to all sides, as it offers an extension of the audience and revenue growth opportunities.