Riot Blockchain (RIOT) Stock And The Hype Around Cryptocurrency 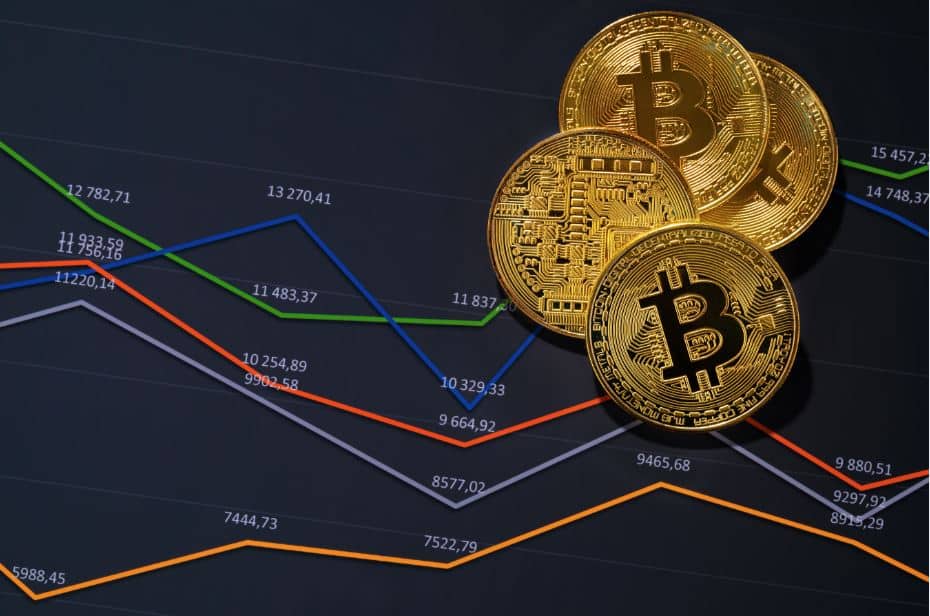 During the last year, a growth driver for Riot Blockchain, Inc. (RIOT), a public entity that provides support for blockchain technology, is the increasing utility of bitcoin and other cryptocurrencies. The business can be a destination for purchasers who are rightly wary of specifically buying cryptocurrencies.

Riot Blockchain owns a large fleet of mines, a computing system that creates a powerful cryptocurrency. On the backdrop of the increase in bitcoin prices, the firm is purchasing extra miners. Last month Riot Blockchain announced the purchase of 15,000 miners from Bitmain Technology Limited, S19j Pro Antminers.

From May 2021 to October 2021, these miners will be deployed and will provide the Riot Blockchain IT system with a performance boost. As expected, the bitcoin mining hashrate will increase by 65 percent to 3.8 EH/s, and energy consumption will be around 120 MW.

In general, Riot Blockchain seeks to continuously improve the technology, and the rise of bitcoin values contributes to an improvement in the its sector’s profitability.

Riot Blockchain can be a destination for indirect investment in crypto-currency. It is a public entity with related tasks, while on virtual ‘cryptocurrency’ exchanges, irrevocable theft of millions of dollars is not uncommon. In this case, consumers will be left without money, and it is difficult to repay them.

The Riot Blockchain shares will be negatively influenced at about the same period by incidents of money loss of “exchangers” and the drop of bitcoin value. Since cryptocurrency markets are not regulated and it is not feasible to reliably predict the dynamics of the bitcoin rate and any other cryptocurrencies, there is a high degree of risk for indirect investment along that route as well.

At trading on January 4, the RIOT Blockchain, Inc (RIOT) stock was worth $16.48. The market capitalization of the firm was more than $852 million.