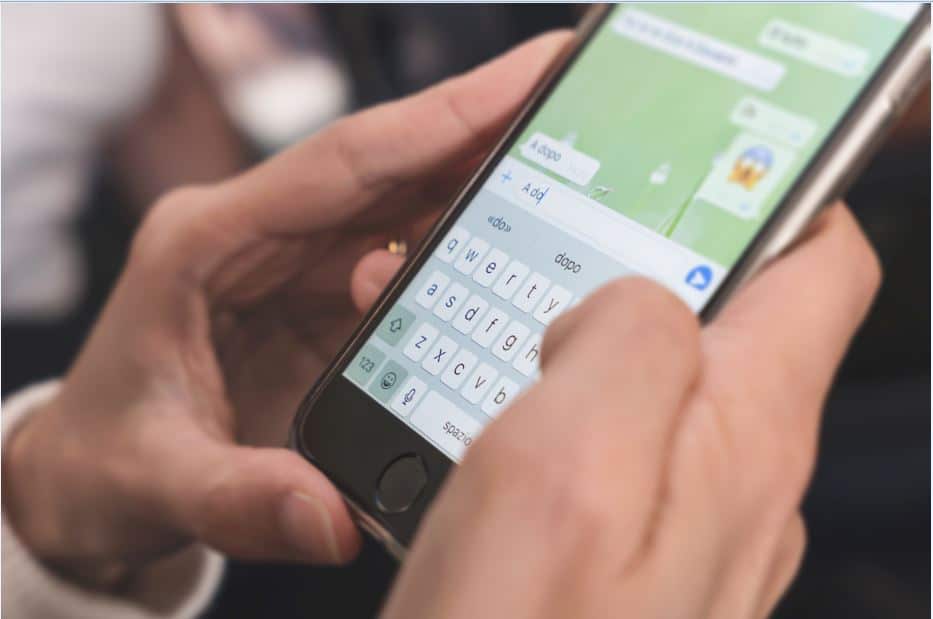 Facebook (FB) in 2021 will undergo a series of tests, besides the ongoing antitrust investigations conducted by the US government and the European Union about its acquisitions of Instagram and WhatsApp. A major problem occurred during the Capitol storming when Donald Trump supporters used Facebook platforms, resulting in five deaths. Twitter (TWTR) and Facebook (FB) have blocked President Trump’s account, thus creating a rift within society. Moreover, WhatsApp chat was hit by a crisis when many users switched to other platforms in the wake of new data privacy rules.

The new policy was introduced to WhatsApp users early in January, followed by consent for personal details, such as phone number and location, to share with parent company Facebook. Users who fail to accept the terms by February 8 will have their accounts terminated. According to WhatsApp, the new rules do not address private conversations, which will continue to be encrypted end-to-end. Consequently, WhatsApp discontinued innovations earlier this week, announcing a new launch date of May 15 for business tools.

Facebook (FB) shares are down 9.3% since the beginning of 2021, despite having increased 13.3% over the past 12 months. Research shows that WhatsApp’s user base has decreased significantly due to competing services like Signal and Telegram.

Many journalists use Signal to conduct research, and it’s one of the top applications on iOS and Android. For the week of January 4, the Signal app has achieved a download count of 8.8 million, representing a nearly 4,000% increase over the week before.

The Problem Begins with The Idea of Monetizing WhatsApp

About 1.5 billion people were using WhatsApp as of 2020. The company changed its plans to monetize the app, from simply integrating advertisements to communicate between businesses and consumers. Approximately 5 million active users use WhatsApp Business thanks to a new feature that makes it easy for businesses to search and find sellers’ products.

Taking advantage of Facebook’s 140 million-strong user base on its other apps, including Facebook and Instagram, Facebook saw tremendous potential in WhatsApp Business. Facebook tried to introduce a payment service for WhatsApp in the Brazilian market back in June 2020, but the regulator halted the initiative.

While WhatsApp’s share of Facebook’s total earnings is relatively small, the damage to its reputation is substantial. There has been a rising interest and tendency for Facebook users to distrust Facebook. Additionally, media reports have cited that Facebook has over 3 billion subscribers and is complicit in incitement of hatred and anti-democracy movements.

Facebook (FB) stock may see little impact from these trends. However, investors should pay attention to these trends, as they pose the biggest risk to the company’s future.