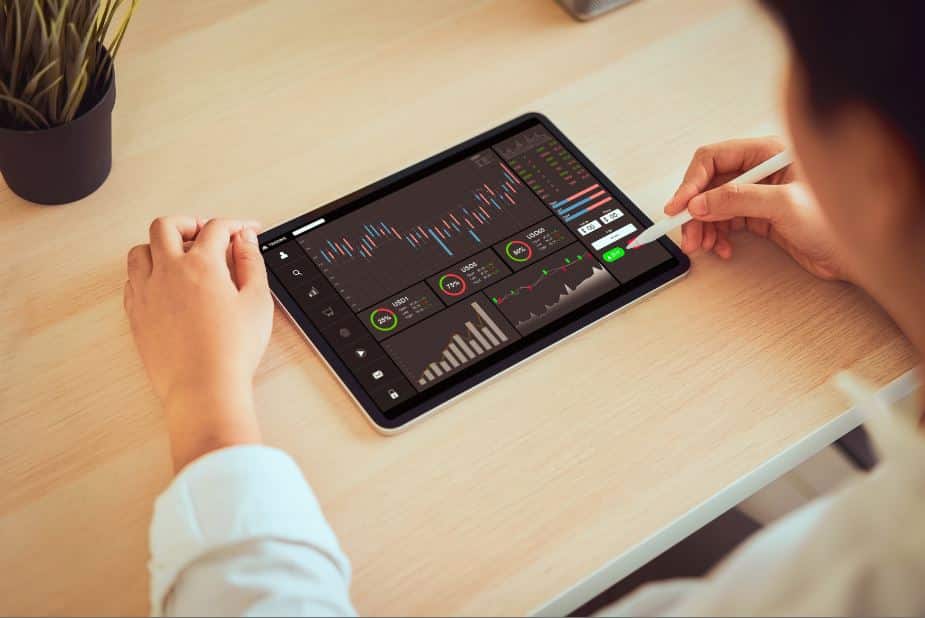 During the February 22 trade, Marriott International Inc. (MAR) shares hit 52-week highs. On February 23, the share cost $ 149.55. Taking a look at the past, we will look at the various possible forward or backward developments concerning MAR stock. Within the last five business days, shares of the firm grew 14.69%, and within the past thirty business days, shares grew 21.68%. The stock price rose 23.48% in the previous quarter. Over the six-month closing period, the stock’s output increased 56.97%, while the overall annual output rose 10.92%. The company has posted a 13.36% increase since the start of the calendar year.

Marriott stock rose even though the hotel business has been on the decline since the pandemic. Marriott recently reported a 50% decline in revenue year-on-year in 2020, its first full-year loss since the financial crisis.

3 Tiny Stocks Primed to Explode The world's greatest investor — Warren Buffett — has a simple formula for making big money in the markets. He buys up valuable assets when they are very cheap. For stock market investors that means buying up cheap small cap stocks like these with huge upside potential.

Click here for full details and to join for free

This week’s Marriott International Inc. (MAR) gain was based on the positive expectations of Wall Street analysts. Morgan Stanley raised its price target for Marriott from $ 120 to $ 123, while BMO Capital raised its target price from $ 126 to $ 135. Similarly, Evercore ISI Group and Wells Fargo lifted Marriott’s price targets to $ 154 and $ 158, respectively. Therefore, the main reason for Marriott’s 52-week high was analyst sentiment.

Marriott shares fell sharply in the first half of 2020 before recovering in the second half of the year. As well as analysts’ optimism, objective factors also play a role, such as the start of mass vaccinations in most developed countries. The resurgence of both the business and leisure markets is crucial to Marriott. In this manner, the company will benefit from rooms’ availability and quickly recover losses sustained during the pandemic.

Marriott’s franchise model is strong: it owns only 1% of its 1.4 million rooms, while the other 99% are either franchised or Marriott only operates properties. The Marriott Hotel chain is not in charge of the costs associated with the operation or capital improvements to the hotel, which is usually more flexible financially.

The geographical diversity of Marriott International Inc. (MAR) locations will also benefit the company. As a result, there is a low probability that the network will be closed down across the globe at one time. As a result, during the time the U.S. and Europe were quarantined, China opened its hotels. Despite this, Marriott’s revenues are primarily due to its North American business, which accounted for more than 80%.