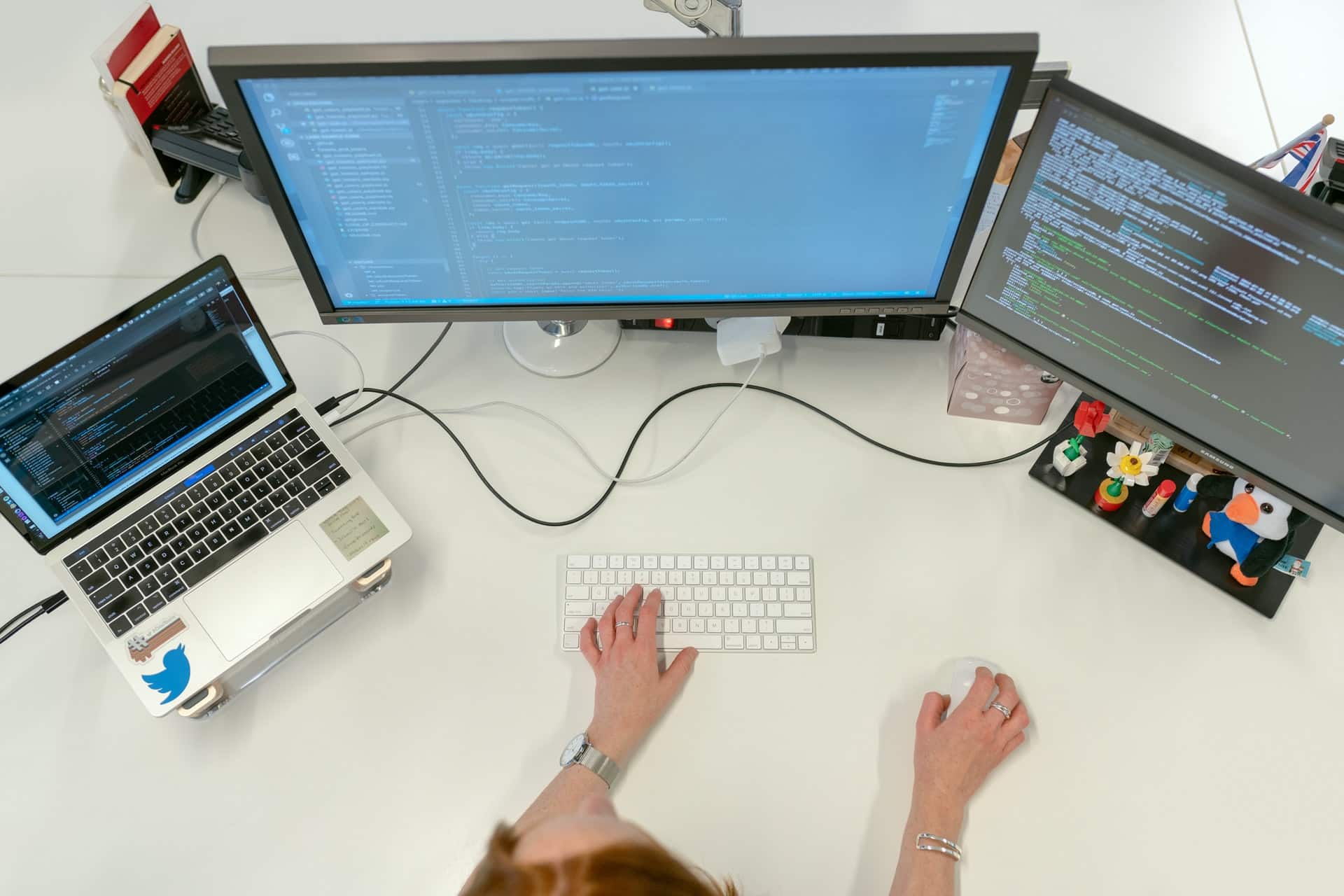 The Walt Disney Co. shares are trading at an all-time high for past couple of days after Walls Fargo went bullish on the stock.

Shares of the world’s biggest fantasy entertainment platform are roaring at an all-time high after Wall Street analysts went bullish on Disney. The Walt Disney Co. (DIS) stock is escalating with a hefty volume as investors see a potential opportunity for investment.

DIS shares crossed the all-time high price a couple of days ago. It is still continuing to surge aiming for analyst’s targeted price mark of $182. The stock kicked on Friday at $169.68 from the previous close of $154.69.

The trading volume is continuing to rise; currently, at 46 million compared to the average volume of 9.6 million.

The DIS surge during the past few days occurred due to its highly anticipated 2020 Investor Day that was held on Dec. 10. Disney has announced a series of new movies from Marvel, Star Wars, and Disney Animation studios projects. The company added that 10 Star Wars series are coming to Disney Plus.

For the first time, Disney is being ranked to surge past $180 price mark. Wells Fargo analyst, Steven Cahall has raised the share price target from $155 to $182. On Dec. 9, Cahall upgraded Disney stock from the equal weight (hold) to overweight (buy). That’s when the stock really went for a big push.

The major factor that Cahall thinks will push Disney is its “transformation into a global streaming content company”. He bets on the adoption of the deep Disney brands including Disney+, ESPN, Star, Hulu, and Disney 18+.

Cahall is highly bullish on one of the biggest content creators in the media industry. Disney has made some major investments across its various content projects, brining massive variety on screen.

Moreover, the Wells Fargo analyst expects Disney’s subscriber base to increase between 250 million to 300 million over the next 5-years.

Consequently, one of the biggest content providers, Netflix reached up to 195 million subscribers by the end of last quarter.

The evidence shows that Walls Street analyst is making the right call and Disney has the potential to surge beyond $180. The company is pushing hard and expects to reach up to 60 million to 90 million subscribers on its Disney+.

The reason for increase in viewers is supported by the fact that there will be more audience coming to screen due to pandemic restrictions. The stay-at-home and lockdowns policy has heavily attracted more audiences, accelerating adoption.

The Walt Disney Company (DIS) closed the fiscal year with 73.7 million subscribers, well ahead of its forecast.